DIARY OF A WELSHCAKE (55mins) 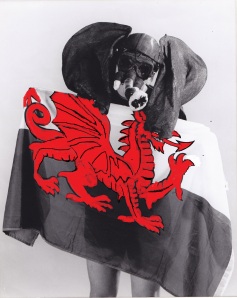 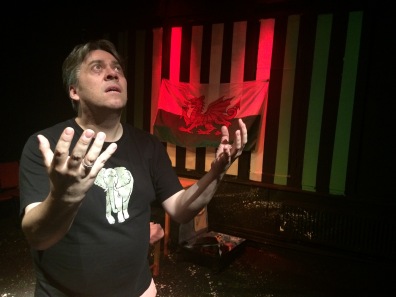 The story of a man who travels to Hong Kong, becomes an Elephant and has his first heterosexual relationship….

Reviews and Awards
“Kill To Get A Ticket”★★★★★The Scotsman

“An interactive, emotive and belly laugh inducing piece of theatre”★★★★★Break A Leg

“A Genuinely Funny Performance” Everything Theatre ★★★★

“This a hidden gem of a show. Cracking.”
Edinburgh Fresh Air radio
“His talent is obvious” The Stage (Ones To Watch)
“Wonderfully frantic… written and performed with spontaneity… Curiosity alone should justify a ticket” South China Morning Post
“Funny and Poignant” Hong Kong BC Magazine

Nominated for an Edinburgh Fringe First