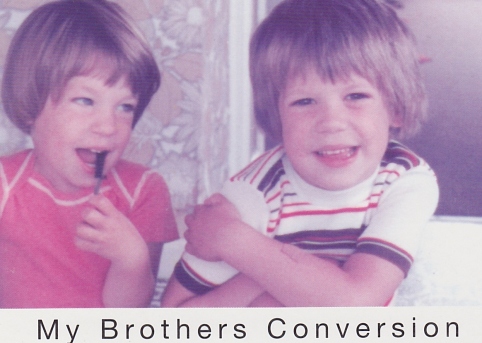 Originally commissioned for The Royal Welsh College of Music and Drama

“a witty script and an engaging solo performance” Three Weeks

Opera with an “extra” bite…

Featuring: Gregory Ashton and a cast of 4000

Directed by Soho Theatre’s artistic director Steve Marmion, “Madam Butterfly’s Child” tells the tale of Puccini’s great opera Madam Butterfly from the point of view of the 2nd Japanese Villager from the left. Almost entirely set to the highlights of the great tragic opera, this sweet story sees opera extra David launching himself from one potential backstage disaster to the next as he tries to find meaning in his otherwise uneventful existence.

After several years touring the world, the piece eventually found a second life as a radio play with BBC Radio Drama. The radio Version was directed by Gemma Jenkins and featured Paul Bazely and Carolyn Pickles. It was broadcast on BBC Radio 4

Reviews of Madam Butterfly’s Child On The Radio.
“A charmer” Pick of the Day, The Financial Times

Pick of the Day, The Guardian

“A perfect piece… witty, emotional, but never sentimental” Pick of the Week, The Daily Mail