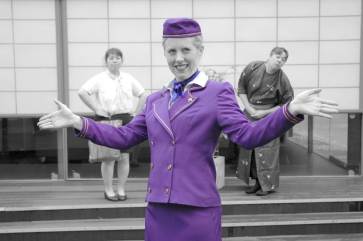 His work is published by Oberon Books, Methuen Books, Parthian Books and the Drama Association of Wales.

One thought on “ABOUT THE WRITER”