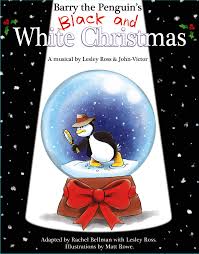 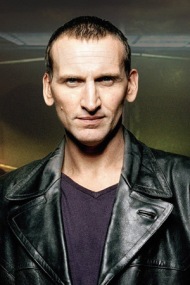 Out Now, an audio book based on this musical. Narrated by Christopher Eccleston!

For a taster go to… 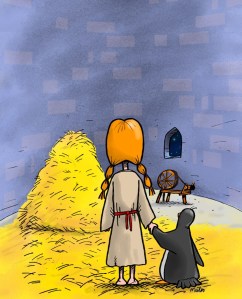 When Aimee implies that she can spin straw into gold she sets in motion a series of events that she can not control. Faced with a Diamond Queen who wants to utilise her supposed powers, she has no option but to make a deal with a sinister little man who promises to help her, in exchange for her first born child.

But with time running out she must trust in the help of a flea, a four hundred year old fairy and a jazz loving penguin called Barry in order to defeat the Queen and save her family…. 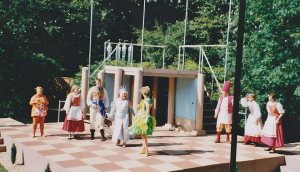 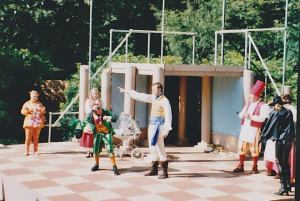 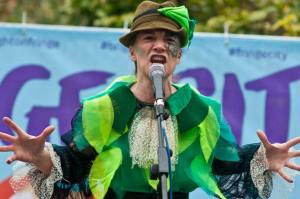 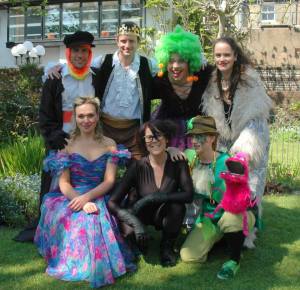 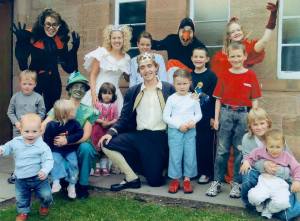 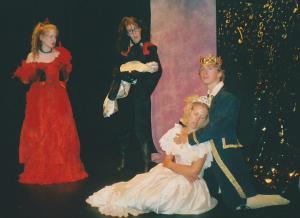 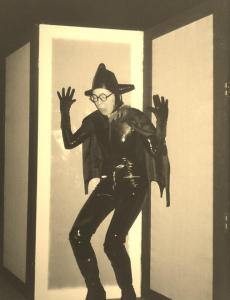 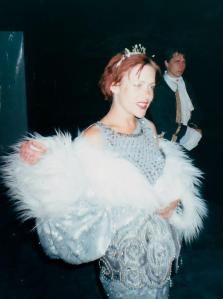 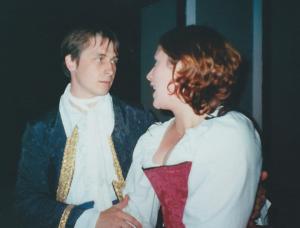